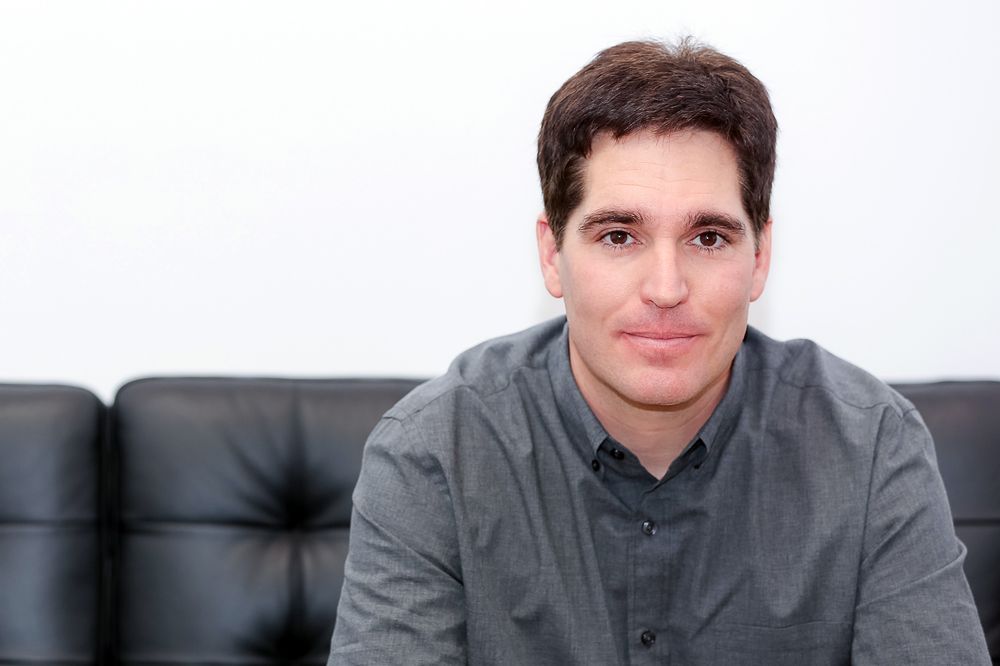 The name Jason Kilar may still cause cause cinema operators to grit their teeth. The former CEO of WarnerMedia was the leading voice behind sending every 2021 Warner Bros. movie straight to HBO Max. Now, after departing the company when Discovery took over, he is writing opinion pieces for the Wall Street Journal on the future of the studio and streaming business.

Some of what Kilar had to say could hardly be described as groundbreaking to those working in the industry. For instance, he predicts what many before him have; that no more than three streaming services will be able to ultimately survive, so expect some consolidation in the next 24 months. At least he’s giving us a timeframe for such activity.

As for the multiplex, Kilar says to look for “continued evolution” as theatre operators look to differentiate themselves from home viewing. He uses Alamo Drafthouse and IMAX as examples in the same breath before going on to suggest that cinemas show diversify their programming by showing television content on the big screen. And yes, Kilar has a thing or two to say about theatrical windows and whether they will soon be tied to consumer demand. (Someone may want to tell him how Universal Pictures’ 17-day PVOD window is based on a film’s opening weekend performance.)