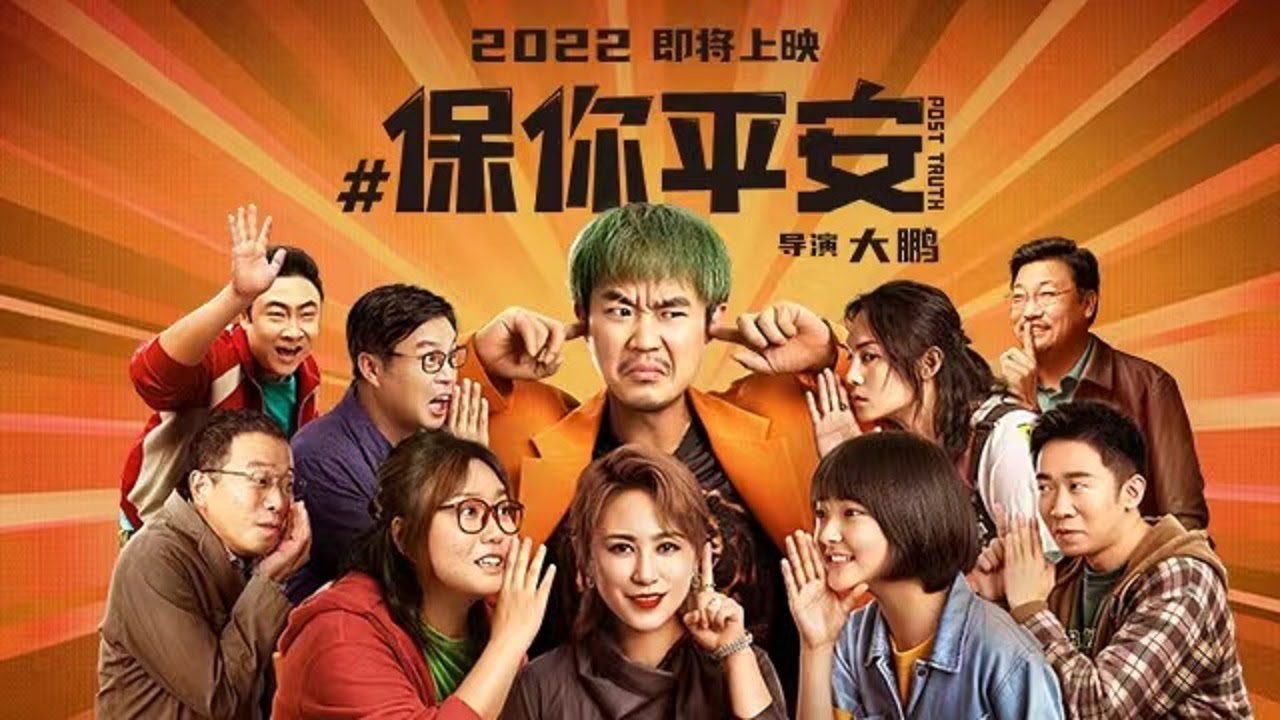 China’s containment of the Omicron variant of COVID continues to depress the local cinema market, with only 44.43% of all cinemas operating as of 19 April, 5,337 locations, a decrease of 177 from the previous day. There is fear that the traditional 1 May holiday will not do enough to boost the cinema market, which risks seeing China lose its standing as the world’s largest box office territory this year.

Analysts estimate that the steady release of local titles will not be secure until cinema operating rates return above 70%. With extended lockdowns in Shanghai and other cities, it is difficult to estimate when this is likely, given that China is sticking with its “Zero COVID” strategy. Several local films are still scheduled for release this May holiday, including comedy, drama and romance titles such as “I Really Hate Long-distance Relationships,” “Keep You Safe,” “Brother, Hello” and “Prosecutors,” as well as animated titles “Awakening of Mini World,” “Bad League” and “I Am Tyrannosaurus Rex.”

Currently all top five films on release are Hollywood titles, including “Fantastic Beasts: the Secrets of Dumbledore,” “Uncharted” and “Hotel Transylvania 4.” Yet they have recorded some of the lowest grosses since cinemas first closed and reopened in 2020. It is also worth noting that the number of May releases this year are significantly fewer than a year ago, when 15 local titles were released. Some of the films might yet move, as was the case with several Chinese titles just prior to the Qingming festival in March. “In the end, the total box office of the 2022 Qingming period was CNY 120 million (USD $18.7 million), which was the lowest box office value of the Qingming period in the past ten years (except 2020).” One animated title has already announced a postponement from its original 1 May slot.

Meanwhile China’s largest cinema operator Wanda was revealed to have applied for trademark to milk tea Wancha, as it tries to branch out from its core business. It could be a defensive move as overall box office in the territory was down 23% in the first quarter of 2022 compared to the same period of the previous year.