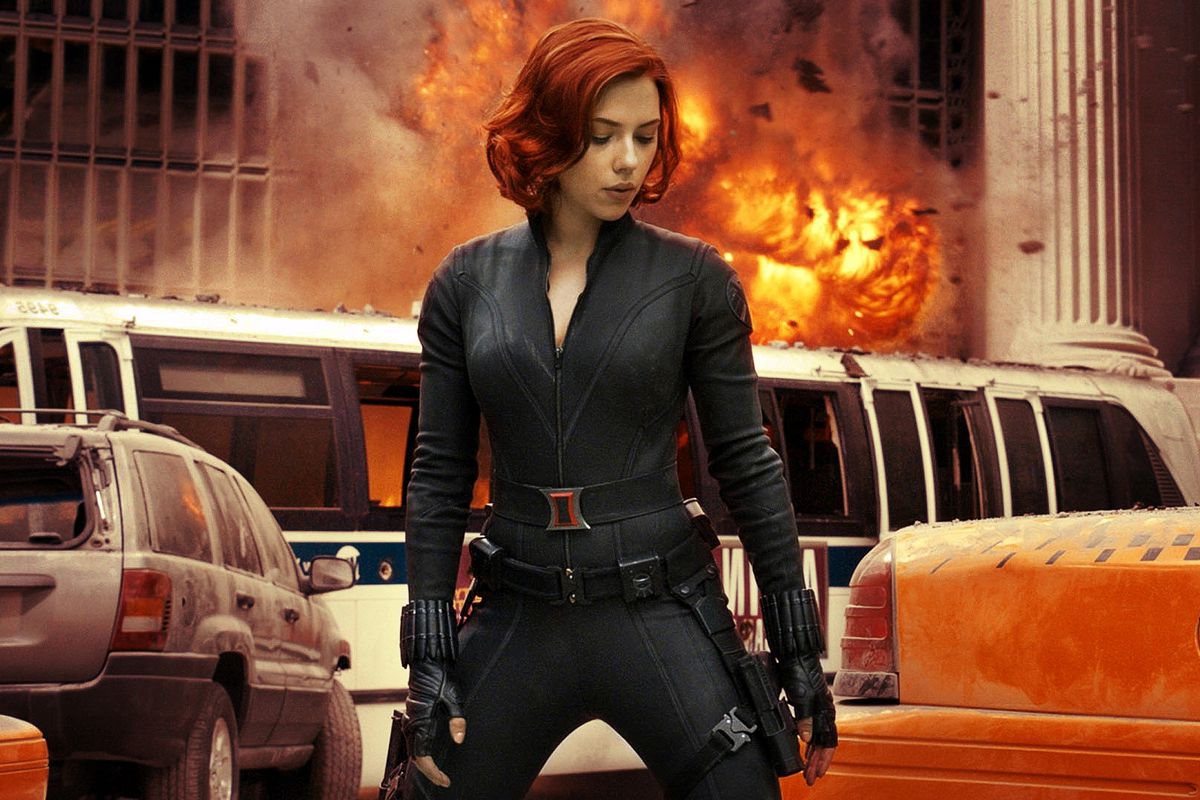 The year end holidays is one of those slow news times that allows entertainment industry journalists to look back over the trends that emerged over the past 12 months and provide some analysis and perspective. Suffice to say, the trend that most box office pundits picked up on in 2021 – besides China being the number one movie market for the second year in a row – was the day-and-date distribution experiment undertaken by most of the major Hollywood studios.

One piece that generated spin-off news stories and blog posts far and wide was written by Anthony D’Alessandro of Deadline. Under the extraordinarily long headline, “With Tentpoles Bound To Surge The 2022 Box Office, The Great Theatrical-Streaming Day & Date Experiment Goes Out Like A Dud In 2021.” The item that got the fingers of industry pundits flapping across their laptop keyboards was the following about day-and-date titles:

Adding to the further erosion of box office for any theatrical-day-and-date release on streaming is the fact that these movies are pirated promptly, with clean 4K copies in several languages spread around the world. By the end of August, sources in the know informed us that “Black Widow” had been pirated more than 20M times. That’s close to a $600M estimated loss on “Black Widow” in Disney+ PVOD revenue alone.

There is no argument that day-and-date releases are being pirated. Just ask Torrent Freak who is reporting that this week’s top pirated movie, worldwide, is “The Matrix Resurrections” released in theatres and on HBO Max on 22 December of last year.

The problem, as some pointed out, is that equating a pirated download of a movie to revenue the studio would have otherwise earned had the viewer paid for a movie ticket never pencils. A lot of piracy happens in territories where incomes are lower, theatres may be scarce and tickets cost less. The theory is that some downloaders are simply sampling a film they would otherwise never had any intention of seeing in a cinema.

Perhaps, but it’s still considered copyright infringement, is wrong, and overall corrosive to the industry in which we all work. That’s why we were glad to hear the once popular piracy app Popcorn Time was permanently shut down last week.

D’Alessandro’s piece is worth a read.