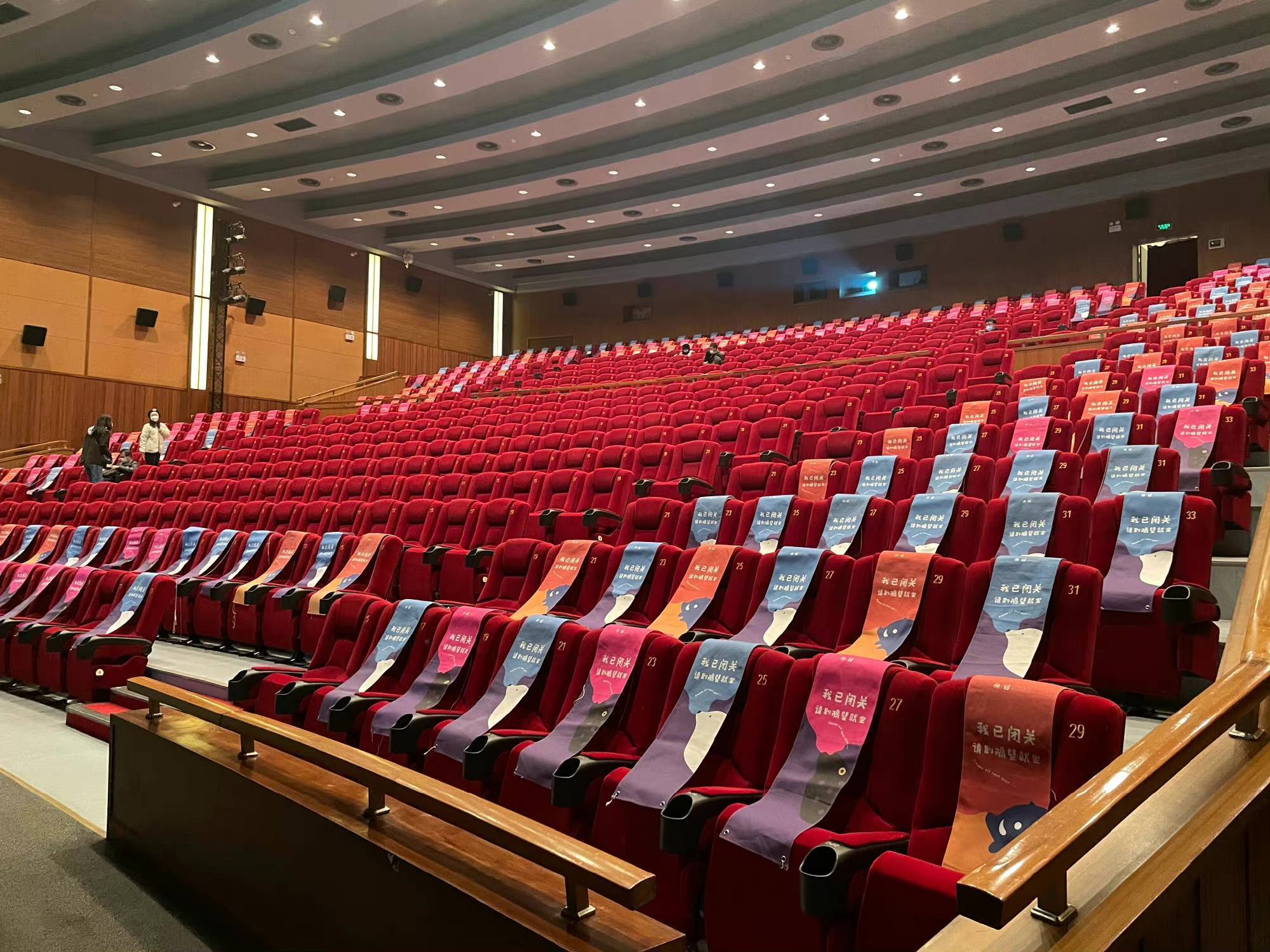 Cinema in China’s capital have halted film releases in anticipation of further potential lockdowns related to the country’s Zero Covid strategy. The news comes as the country’s cinemas reel from a the worst year since the start of the pandemic, given on-off lockdowns across different cities. The news also raises troubling prospects about the potential global performance of “Avatar: the Way of Water” if the world’s formerly largest box office market halts the release of all news films.

Chinese cinema ticketing platforms Maoyan and Taopiaopiao have reported no new film releases planned for Beijing due to “epidemic prevention requirements.” This means that cinema in most areas of Beijing, including Chaoyang District, Dongcheng District, Xicheng District, Haidian District, Fengtai District, and Changping District, have no film schedules at the moment. China Film Archive in Haidian District has also posted a notice that “in order to meet the latest epidemic prevention requirements, art theaters will temporarily suspend screenings from November 22.” Similarly the Beijing Broadway Film Center also issued a notice that “due to the need for epidemic prevention and control, it is now temporarily closed.” The themed film festivals set to start this month have been postponed to early 2023.

The news comes as the Asian film industry prepares to meet for the first CineAsia in several years in Thailand’s capital Bangkok, where the topic of China’s lockdowns are sure to be a major topic. During the pandemic China became the world’s largest cinema box office market as it managed to reopen cinemas while the rest of the world stayed in lockdown. But the ‘Zero Covid’ policy has led to frequent lockdowns in major Chinese cities this year and hurt the cinema business significantly. The hopes for a big global launch of “Avatar: the Way of Water” could be stymied if there is no release in China later this year (the films release date of 16 December has been confirmed), as the country contributed no less than USD $21 million in its first three days of re-release in China last year.