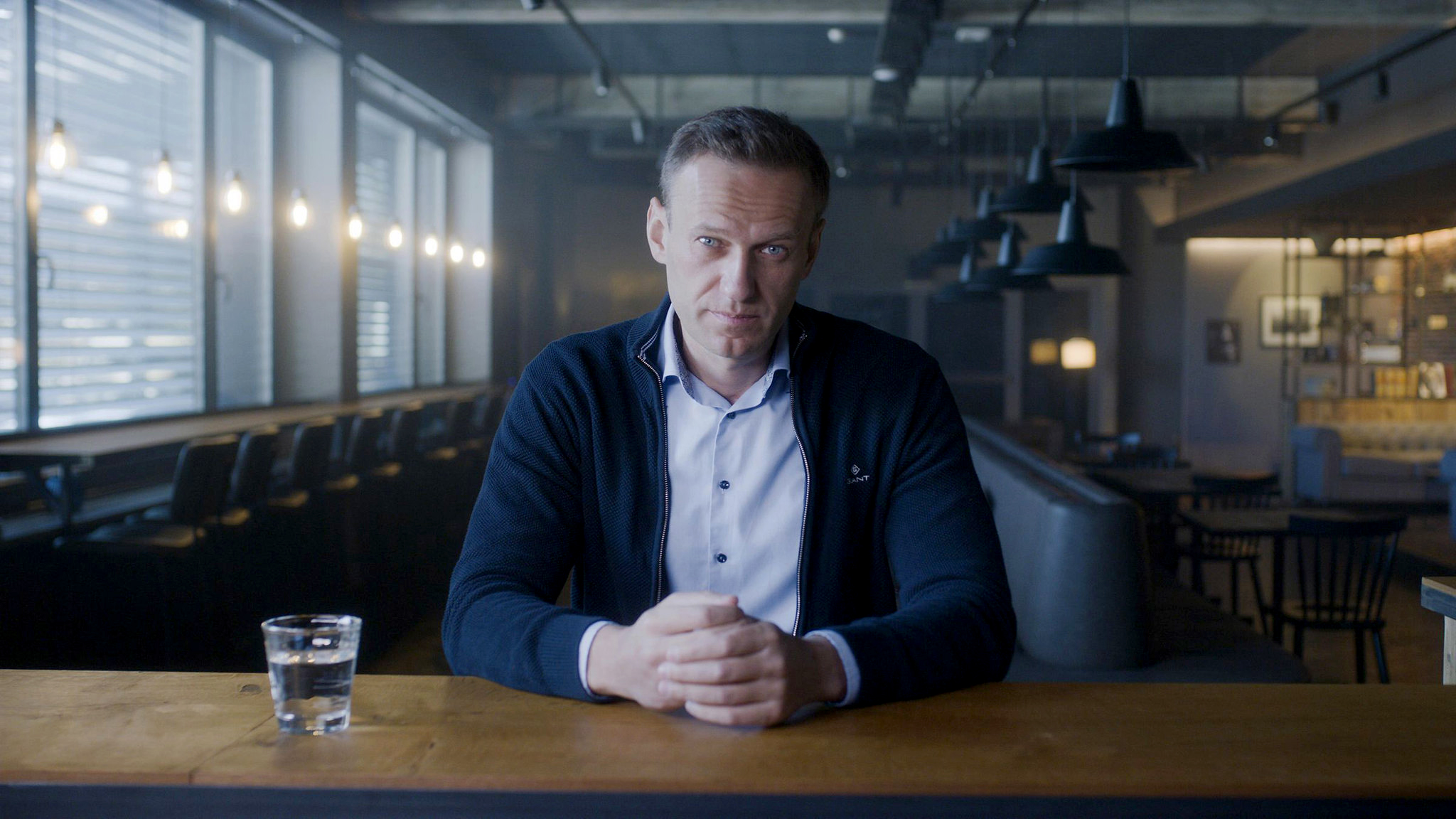 “Navalny”was a late entrant to this year’s Sundance Film Festival back in January, with its selection only being announced after the event had begun. Even so, the documentary about Russian opposition leader Alexei Navalny was such a hit that it wound up taking home the U.S. Documentary Audience Award as well as the Festival Favorite Award. And for good reason… the movie is fantastic.

Now the gripping doc, which was directed by Daniel Roher, is headed to movie theatres in various markets including Denmark and North America. In the latter territory Warner Bros. Pictures and Fathom Events are teaming up to bring the film to over 800 cinemas on 11 and 12 April. The screenings will be followed by a special conversation with the filmmakers, to be moderated by CNN chief international correspondent, Clarissa Ward.

The CNN connection isn’t a stretch (nor is the Warner Bros. acquisition) since the film was made by the news network’s CNN Films. The documentary follows Navalny before, during and after he was poisoned in August of 2020. It shows in detail how he uncovers the Russian government’s responsibility for the assassination attempt and their efforts to muffle the political activist. The film plays like a spy thriller with each new moment more unbelievable than the prior.

Given the ongoing Russian invasion of Ukraine, the film could not be more timely, as Roher pointed out, “Alexei Navalny was just last week convicted and sentenced in Russia and cannot tell the story of what happened to him. Our film shows his tremendous courage fighting an authoritarian regime and its corruption inside Russia.”