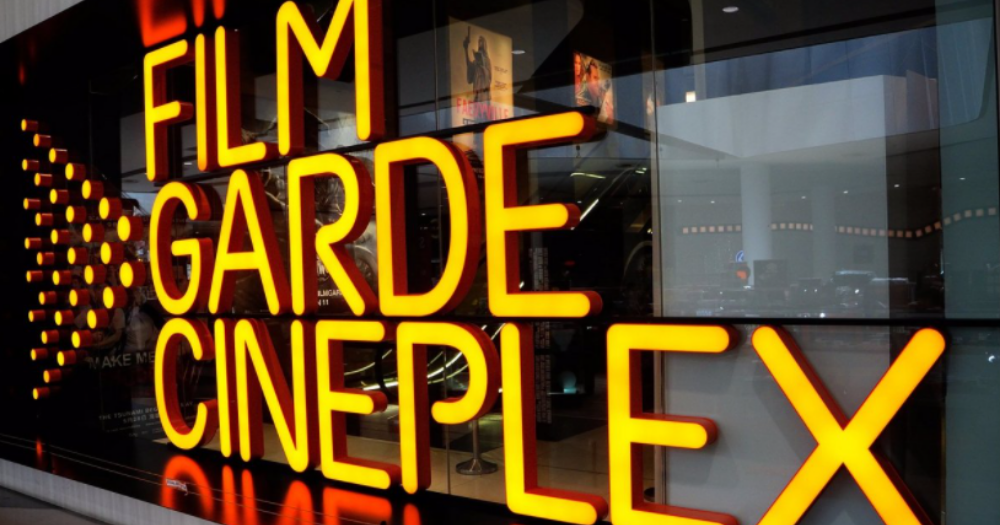 Several well known arthouse cinemas in Singapore and Asia are closing due to the effect of the COVID-19 pandemic. While the region has weathered the last few years with relatively fewer deaths than in Europe and the Americas, restrictions have impacted cinema going, particularly for small cinemas that were operating on thin margins even before the outbreak of the coronavirus pandemic.

Singapore’s Filmgarde announced that it would close two of its three cinema complexes, citing “changing trends in the film industry.” It’s cinemas in Bugis Plus and at Century Square will not renew their leases when they lapse in the first quarter of this year, with the loss of 24 screens in total. Filmgarde will keep operating the six-screen cinema in Leisure Park Kallang, though reportedly it will cease to be a regular movie house, with no further details provided. Meanwhile local major Golden Village (GV) is re-opening its i12 Katon multiplex after two years of refurbishment; now also offering live concert, e-sports events, and hold virtual meetings and conferences.

In Tokyo the iconic arthouse cinema Iwanami Hall will close for good this July. The cinema opened in 1968 as a general cultural facility and became a 200-seat cinema in 1974. According to Variety:

Iwanami Hall is renown for importing and screening award-winning foreign-language titles, hard to find Japanese films, and for helping to kick off a boom in single-screen and mini theaters in the Japanese capital.

The closure of these screens show that cinemas in Asia, with the slight exception of China, have been badly affected by the COVID-19 pandemic over the past two years. Though multiplex operators from India to Indonesia have been able to ride it out by accumulating debt, smaller operators and particularly arthouse cinemas have not had the same possibilities. In a region with a lower overall penetration of non-mainstream cinemas, they may not be the last victims yet.