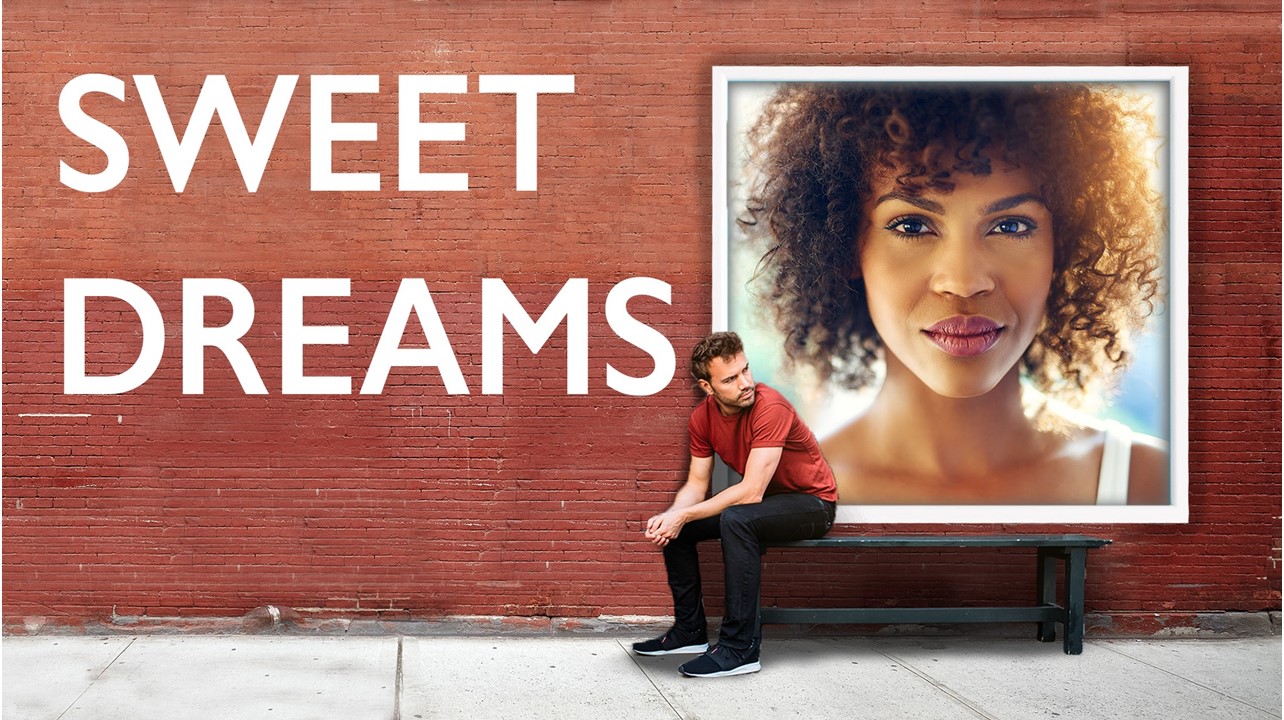 Gripping Yarns Films and Give Get Go have announced their new feature film ‘Sweet Dreams’ to be shot in London this July.

London, England (January 13, 2021) – Gripping Yarns Films and Give Get Go have announced their new feature film ‘Sweet Dreams’ to be shot in London this July. The romantic comedy is written by Sen Monro, who will also executive produce alongside producer Tony Klinger.

‘Sweet Dreams’ follows Mark, a company worker, on a personal journey of discovery as he realises that there could be more to his shallow existence than racism and chasing women… It is a chance meeting with Anglo-Jamaican beauty, Jasmine, a super intelligent East London girl that makes a huge impact on Mark and sends his life spiralling in an entirely unexpected direction.

Mark suffers a fatal accident and finds himself in heaven confronted by St. Peter who gives him a choice “change your selfish, racially prejudiced ways or your life ends now!”. Mark accepts the challenge… now believing he has returned to the land of the living accompanied by a heavenly chaperone Evan, a well- intentioned and sarcastic angel. Evan is in fact his own conscience, and he tries unsuccessfully to show Mark the error of his bigoted ways.

Everything changes when Mark’s company is taken over by Jasmine’s own. He can’t get her out of his head, she’s smart, sexy & stunning. Finally, perhaps too late he begins to realise how prejudiced he’s been. He pursues Jasmine, trying to convince her he’s changed and that his love for her is genuine and deep. Is Mark really a better person or is everything just an illusion being played out in Mark’s head as a result of his accident?

“Sweet Dreams’ is a lovely story with a relatable message. It doesn’t shout at you DON’T BE A RACIST!!! It does, however, show you how myopic and intolerant one can be about race, religion, sexual preference etc. I wanted to highlight these things in a comedic way whilst still conveying a message. Spoon feeding people or forcing them to see their prejudices does not change people, it just makes them more resentful to change. However, having a laugh at a good romantic comedy is how you invite people to see things more clearly – at least I hope so.” SEN MONRO

“The enthusiasm, energy and talent of Sen made his approach irresistible. I loved the project straight away as the story is so compelling, charming, funny and relevant, so I said yes immediately. I think that people are going to fall in love with this movie, and they’re going to have a good laugh, what a great combination. This is the film we’ve all been waiting for. A new movie to bring back the good times.”  TONY KLINGER

SEN MONRO – was born in London to Turkish Cypriot parents although he had a Greek Cypriot great grandmother. It was evident from an early age that Sen had a natural ability to write fascinating stories and to act in them. He attended drama school and academies both abroad and in London.  As an actor he has portrayed many roles as he has a wide range. He is now becoming recognized in the world of film and TV, through both his acting and script writing. Sen is also currently working with Steven Bernstein (‘Monster’) on a self-penned comedy feature film.

TONY KLINGER:  is a multi-award winning film maker, writer and academic.  Since his first films including “The Kids are Alright” starring The Who, he has written and/ or produced numerous films that include “Deep Purple Rises Over Japan” “Riding High”, “Rachel’s Man”, “Shout at the Devil” and “The Butterfly Ball”. He has worked with Roger Moore, Lee Marvin, Elmer Bernstein, Maurice Jarre, Henry Mancini, James Galway and Mickey Rooney and in his numerous films featured Michael Caine, Jack Nicholson and many others.  Klinger also worked on the iconic TV series “The Avengers” and in 2019/20 he made “The Man Who Got Carter”, “Sisters” and “Solo2Darwin” and is currently in production on “Dirty, Sexy and Totally Iconic” which features many great stars and characters and will premiere in 2021