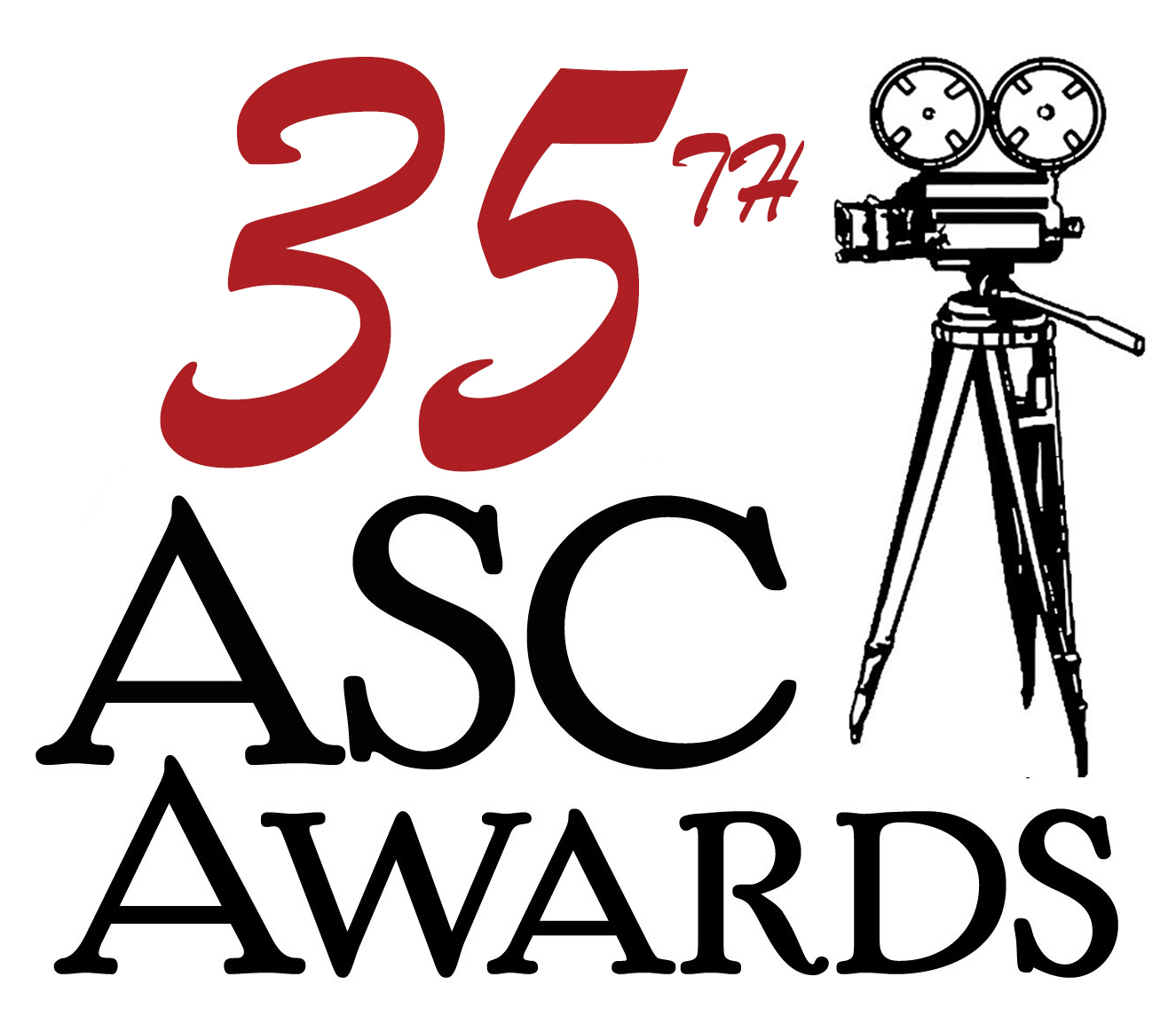 Hollywood, CA (October 26, 2020) – The American Society of Cinematographers (ASC) will celebrate the 35th ASC Outstanding Achievement Awards on April 18, 2021. The annual ceremony will be streamed live from the ASC Clubhouse in Hollywood, with plans for a simultaneous in-person component to be determined at a later date.

“The ASC Awards recognize the finest work of the year and its exceptional creators,” notes ASC Awards Co Chair Dana Gonzales. “We look forward to celebrating the exceptional visual art of the many talented cinematographers contributing to the stories that are entertaining us through these unprecedented times.”

The organization has also officially opened the call for entries in four television categories:

The deadline to enter is January 8, 2021, by 5 p.m. PST. To qualify, shows must have a premiere date in the United States between October 1, 2019, and December 31, 2020. The shift in the eligibility period reflects adjustments for the new awards date. Entry forms can be filled out online here on the ASC website.

A complete timeline for the 35th ASC Outstanding Achievement Awards, can be found here on the ASC website.

There are currently 415 active members of the ASC, who have national roots in some 20 countries. There are also 260 associate members from ancillary segments of the industry, and eight honorary members.