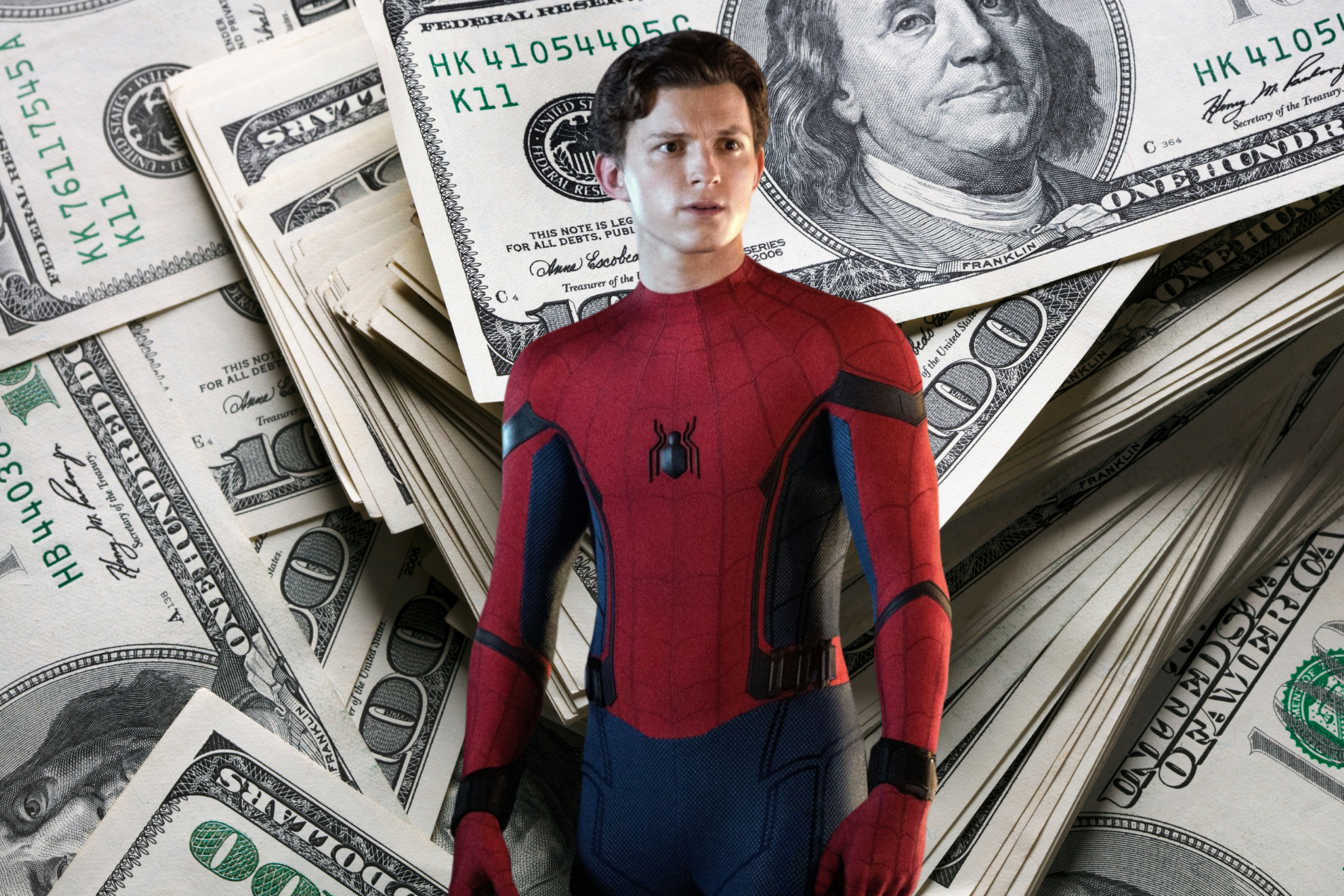 Even before “Spider-Man: No Way Home” hit movie theatres, exhibitors and web ticketing companies were reporting that the latest Marvel superhero blockbuster was breaking all sorts of presale records.

Thus, it should come as no surprise that its opening weekend smashed a number of box office records.  Its USD $260 million North American haul makes it the second largest bow, behind only “Avengers: Endgame,” another Marvel title.  Globally, “Spider-Man: No Way Home” raked in USD $600 million during its opening frame, the third highest worldwide debut ever.

It’s worth noting that none of these numbers include Japan, where the film doesn’t open until the first week of January, nor China, where the film hasn’t even obtained a released date.

There were also countless territorial records being set..  For example “Spider-Man: No Way Home”had the biggest opening day ever on Wednesday earning GBP £7.6 million (USD $10.1 million) across the country.  That beats out the previous record holder, “No Time To Die.”  However, if we’re reading the UK Cinema Association updates correctly, the caveat is all those figures are somehow tied to it being a Wednesday opening.

After it’s first week in theatres, “Spider-Man: No Way Home” looked set to become the only billion dollar grossing movie of 2021.  That is if it can outrun Omicron which is shutting or limiting cinema operations in some territories.