European cinema attendance last year not only recovered from the slight slump of 2018, but went on to break records as the highest this century. Preliminary 2019 statistics from cinema trade body UNIC shows that more than 1.34 billion admissions were recorded last year, representing a 4.5% increase on the previous year and even up on the record year before that. One would have to go back to the early 1990s to find higher cinema attendance. The European Union also crossed one billion admissions for the first time ever.

While still only preliminary estimates, the likely total box office for Europe is going to be more than €8.5 billion – compared to €8.0 billion in 2018. This means that admissions and BO takings are growing in tandem, rather than box office growing at the expense of or even despite declining attendance, due to the increased number of premium offerings and up-charges in cinema. The strong numbers were driven by Hollywood titles, with Disney’s Marvel, Pixar, Lucasfilm and live action/animation offerings powering the pack, but there were some notable European domestic successes too.

As always, the numbers are preliminary and released in advance of the Berlin Film Festivals, with the final numbers typically confirmed and published in time for the Cannes Film Festival in May. The results are collected from the individual UNIC members across Europe. Some territories like Belgium and Germany have typically been late or slow to confirm their numbers, while no reliable recent numbers exist for the Balkan states (Serbia, Bosnia & Herzegovina and Montenegro). 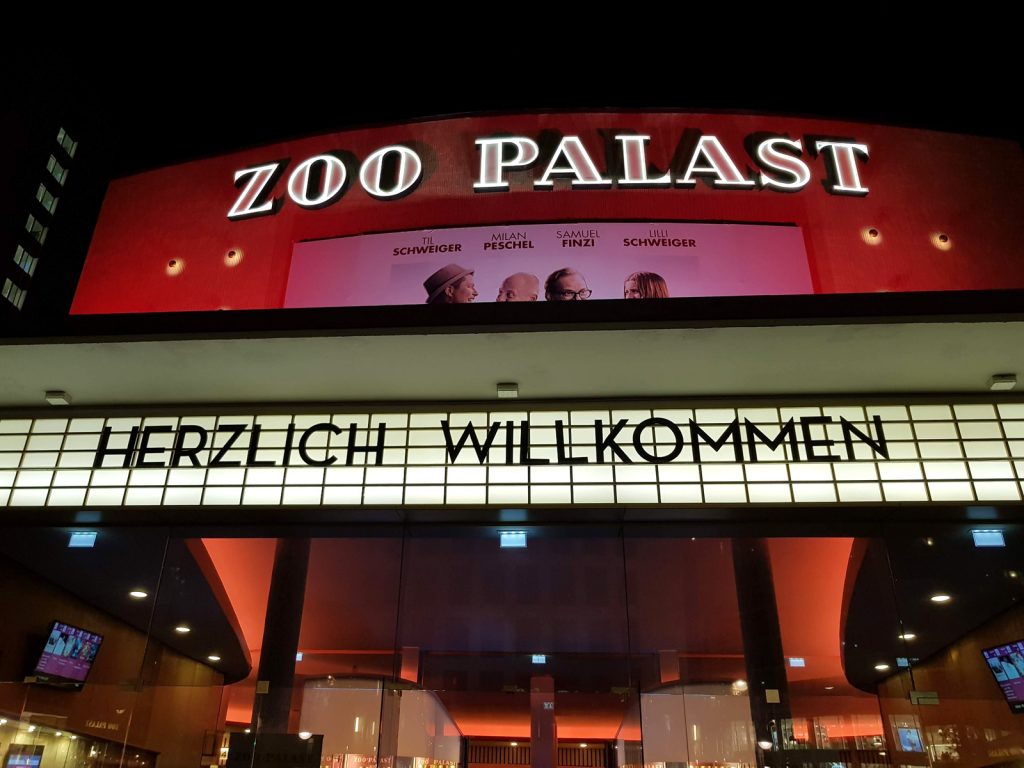 This year, however, there was cautious cause for celebration in Germany, which saw a 12.6% growth after the double-digit disaster that was 2018. This was also mirrored in Austria and Switzerland, while crossed 39 million admission on the strength of cinema upgrades and new openings. Yet it was Russia that snatched back the crown from France in terms of the European territory with the highest overall admissions at 216.3 million, while France made do with second place and 213.3 million visits to the cinema, still its second best performance since 1966. Meanwhile UK took GBP £1.25 billion at the box office, though sadly by next year its numbers won’t count towards total EU admissions, though still part of overall European figures.

The still-new territories of Central and Eastern Europe, the Baltics and Southern Europe. Topping them all, Poland saw 60.9 million admissions, a doubling in less than ten years, with the 100 million club no longer impossible to dream about. The three small Baltic states were all notable, not just for the growth but that it was powered by the strength of local titles. As UNIC noted, “More incredibly, Albanians flocked to recently-opened cinemas in 2019, with a massive 69.9 per cent increase in admissions, also carried by the incredibly successful local production 2 Gisht Mjaltë.” It really has proven a case in European emerging markets, if you build it they will not only come but buy popcorn too.

While still nowhere near as high as the average attendance in the US, the overall numbers for Europe hold steady:

Admissions per capita for all UNIC territories (where data was available) remained stable at 1.5 average visits per year. Ireland and France (at 3.3 and 3.2 respectively) again experienced the highest rates of cinema-going, followed by Estonia (2.8), the UK (2.7), Denmark and Spain (both at 2.3).

When it comes to market share dominance of local titles, it is was the usual suspects of Turkey (54%), France (35%) and Poland (28.8%) leading the way, though overall admissions in Turkey suffered due to industry conflict.

Europe was lucky in that there was no prolonged heatwave or major sporting event in the summer to steal audiences away in 2019, unlike the year before. But with global warming-attributed weather fluctuations that kicked off 2020, Euro 2020 football playing out across the continent (and during CineEurope) and the Tokyo Olympics, not to mention the Corona virus outbreak in China that will keep the country’s cinemas closed for weeks if not months, European exhibitors will be praying that a diverse slate will be the only major worry of this year.

The problem with hitting cinema records is that there is an expectation for them to continue to be broken. Even then there is no respite from the endless questioning about the impact that streaming is having on cinema attendance. But at least for now, 2019 proved to be the year that Netflix still didn’t kill cinema going in Europe. Quite the opposite.